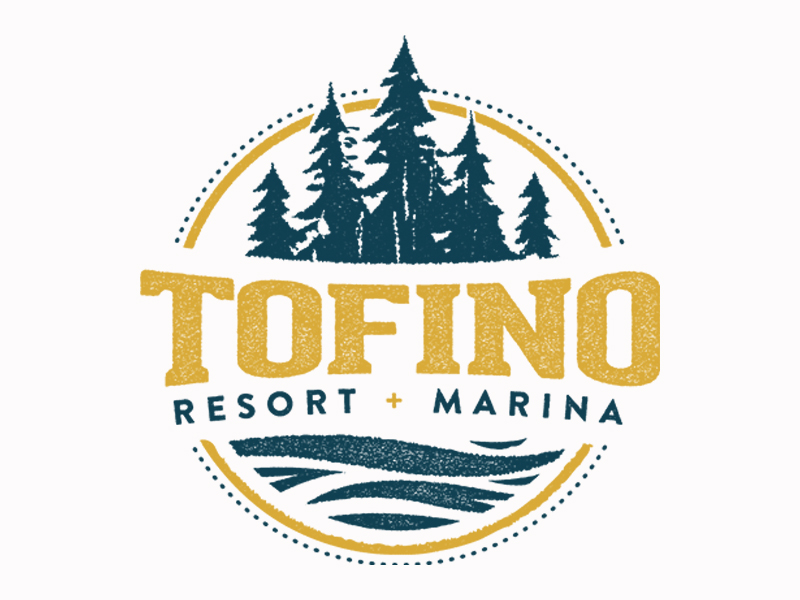 Located right in town, our state-of-the art, full-service only marina is your home away from home. As Tofino’s newest marina, we are the only one on the west coast of Vancouver Island who can accommodate vessels up to 130′ long. No boat to moor? No problem, we can send you out on a charter into Clayoquot Sound with its calm waters and white sandy beaches—a boater’s paradise. Bring your catch back to 1909 Kitchen and our […]

Nimmo Bay Resort was incorporated in October of 1980. The lodge was purchased as an old float house on a new float, and was towed to Port McNeill from Scott Cove on Gilford Island. The rebuilding of the lodge started in the winter of 1980 and was completed on April 28th, 1981, and towed into Nimmo Bay on the mainland of BC, on May 1st, 1981. Our first guests arrived in June of the same […]

Shearwater Resort and Marina, also known as the “Gateway to the Great Bear Rainforest”, is located on the central coast of British Columbia. Our strategic location makes Shearwater the ideal location for Sport Fishing and eco-tourism; moreover Shearwater is the central hub for mariners heading to and from Alaska or Haida Gwaii via the inside passage. Our destination has all of the amenities that you could ever wish for in a wilderness environment: a two […]

The Pacific Yellowfin offers bespoke wildlife and culinary journeys into Canada’s beckoning Pacific Northwest. This 1943 historical vessel and her crew of 5, including  Colin Griffinson, Captain and Owner, take you to the heart and soul of British Columbia’s coastline as an all-inclusive private charter. Our journeys are ideal for multi-generational families or a group of friends looking for a luxury wilderness adventure. We are not a regular cruise liner but rather a floating wilderness […]